Black pepper is a flowering vine in the family Piperaceae, cultivated for its fruit, known as a peppercorn, which is usually dried and used as a spice and seasoning. When fresh and fully mature, it is about 5 mm in diameter and dark red, and contains a single seed, like all drupes.

Pepper gets its spicy heat mostly from piperine derived both from the outer fruit and the seed. Black pepper contains between 4.6 and 9.7% piperine by mass, and white pepper slightly more than that.

Pepper is native to South Asia and Southeast Asia, and has been known to Indian cooking since at least 2000 BCE. 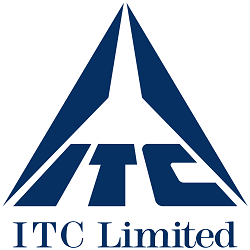 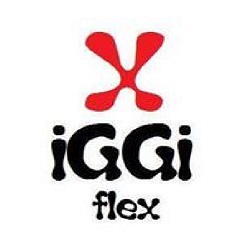 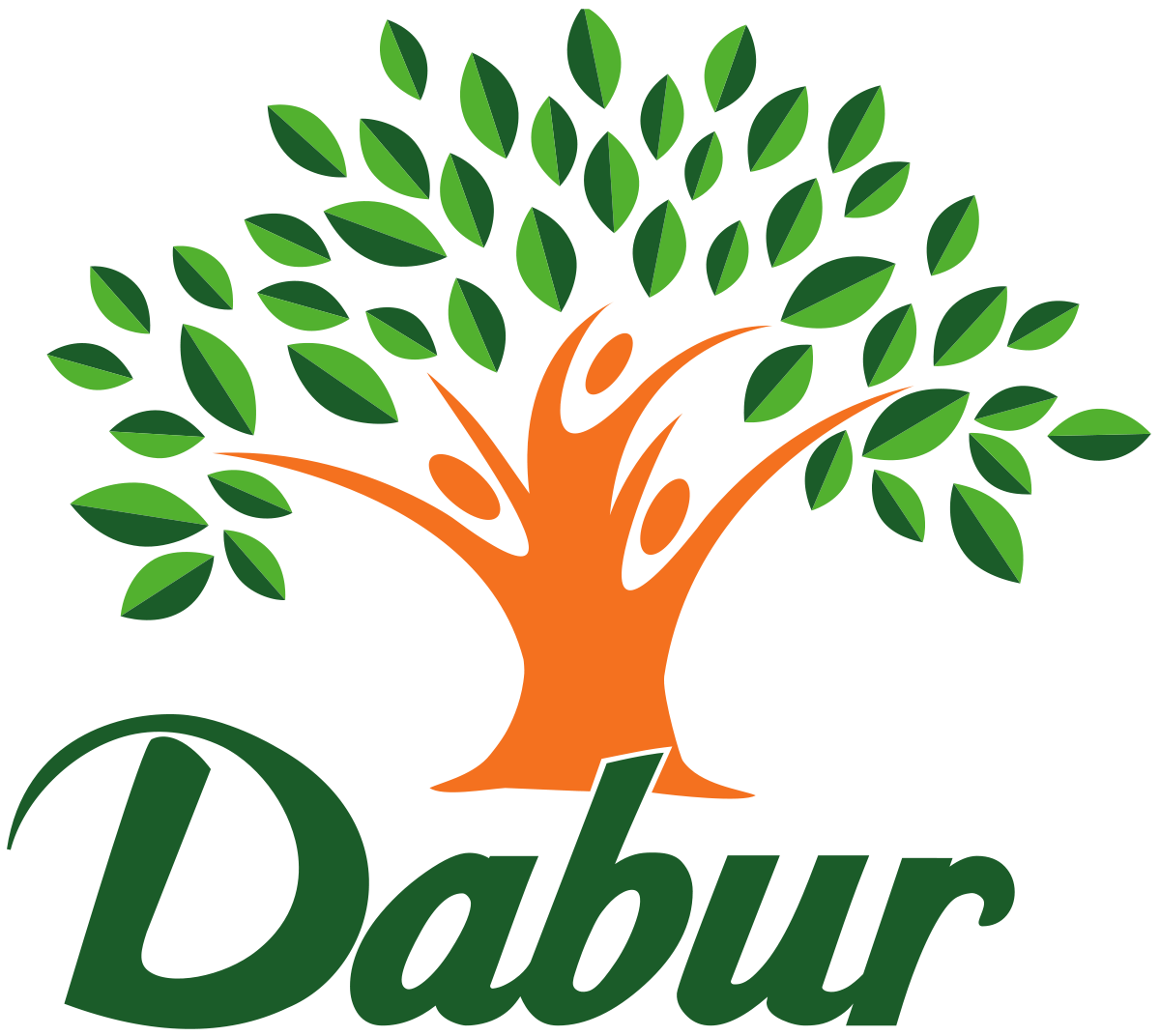